They thought I had lost my marbles.  I guess that isn’t anything new.  Many of the things I ask of my sweet students and the now trusting Chinese teachers make them shake their heads.  Did she really say…..?  They wonder if it is my bad Chinese or one of my crazy ideas.

“Yes, yes I did just tell the children they could use car wash mitts and loofahs to paint…but first let’s have a bit of sensory fun!”

Once little hands were coxed inside the wash mitts that seemed to dwarf their tiny arms the giggles did not stop.  Who knew a wash mitt could tickle so much.  Some were thrilled to then thrust their new toys into the paint, others were’t as sure.  The teachers themselves had their doubts and reminded me there would be a huge mess to clean up.  I had prepared for their doubts over our unconventional paint brushes. 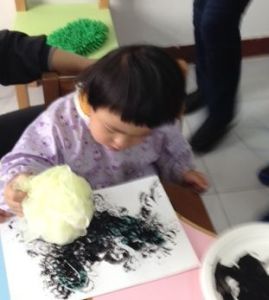 What I hadn’t prepared for…the blank stares when I pulled out a children’s book that had inspired our art lesson for the day.  I forget.  It isn’t as common for a Chinese parent to sit and read books to their children and for sure the children living at the Children’s Home were unaware there might be the luxury of a care-giver having the time and space to draw them into a lap for a story.

“They won’t listen.” one of the teacher’s told me.

“Then let them look” I defended.

“Then let us teach them”, I whined back.

I had similar conversations all week as I pulled out my book for each group of children. 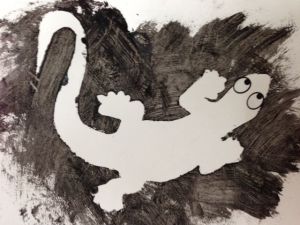 There are moments that I forget the children in my classes are orphans.  Seriously.  I know that sounds almost as crazy as using a car mitt for a paint brush, but it is true.  They are kids.  They are like normal kids that you might have in any classroom.

Then it will hit me.

I will pull out a book and their stark reality will hit me in the face again.

No one reads them books. 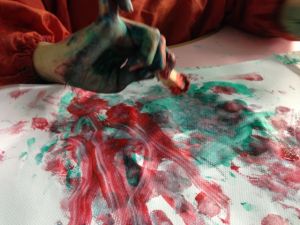 Little Man’s favorite book at the moment is one of those “find the plane hidden in the picture” type books.  I have read it so many times since my mom bought it for him in September (Yes, that would have been 5 months ago.  Uhh, Thanks mom!  Thanks a whole bunch.) I read it on auto pilot.  I have gotten so sick of it.  “Honey,” I try to reason with him, “you already know where all the planes are on the page!! It’s not even a great story and you know the ending!”  See I am kinda crazy.  I try to reason with a four year old.  He will have nothing to do with it.  His fat little finger flies over the page pointing out each hidden image (in order I might add) as I read the words…again.

His big sister offered to read the book to him this afternoon letting me off the hook, but somehow the book isn’t so bad anymore. I get to be the one who reads him a book.  How cool is that?

No one reads them books.  How sad is that? 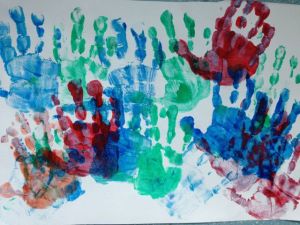 What are we going to do about that?

2 thoughts on “No one Reads Them Books” 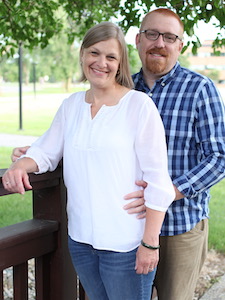 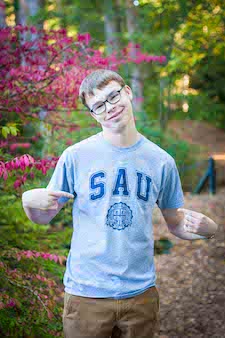 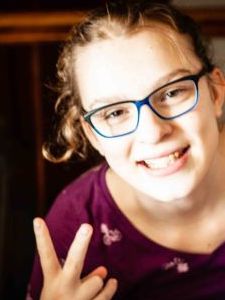 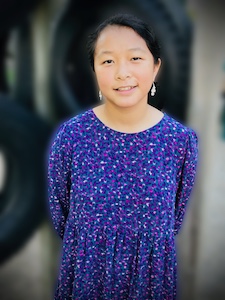 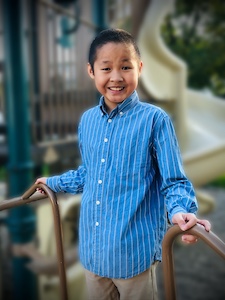 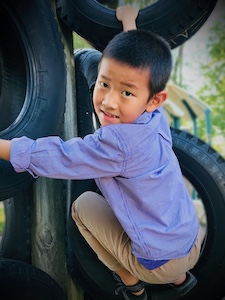 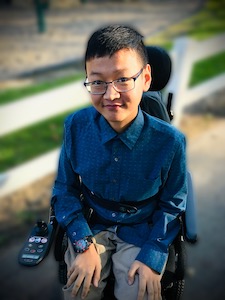